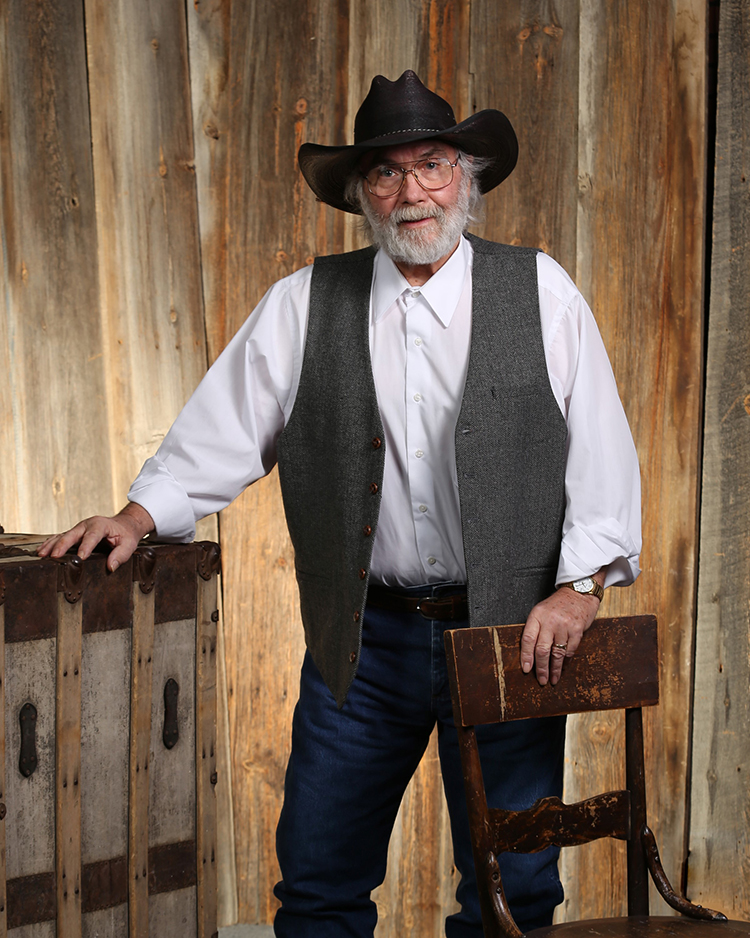 As part of the sales and promotion staff of Chadron radio station KCSR AM 610/KBPY FM 107.7, Dec. 16, 2019 found Mike Kesselring on location in Alliance when he began experiencing disturbing symptoms, including a tingling right foot and racing heart. By the time he drove himself to Chadron Community Hospital’s emergency room, he had little feeling from the waist down.

Air Link’s fixed wing airplane was dispatched and flew Mike to Scottsbluff, where he was admitted to Regional West’s Intensive Care Unit (ICU). At age 65, it was his first hospital stay. Tests revealed Guillain-Barre syndrome, a rare disorder in which the body's immune system attacks the nerves. Each case is different, but Guillain-Barre causes weakness, numbness, or paralysis that can last for days, weeks, or months while the nerves repair themselves.

Initially paralyzed from the waist down, Mike spent one week in Regional West’s ICU and five weeks in the Acute Rehab Unit (ARU). He admits that coming to terms with his new reality took time.

“There were some teary moments, I don’t mind telling you,” he says. “The first is when you realize that you’re really paralyzed. The second is when you’re able to first put one of your socks on with the instruments they teach you to use. I remember when I was able to lift one of my legs up for the first time. That was a big deal.”

Mike says he was pleasantly surprised at the level of collaborative care during his ARU stay and appreciates how providers and staff invited him to participate in his treatment plan. “I can’t imagine better treatment and therapy anywhere else. The physical therapists and occupational therapists are second to none and the nurses here are phenomenal in understanding the human condition.”

He’s grateful that he was able to receive rehabilitative care near home, rather than spending weeks in Denver or Omaha, since it enabled his wife Linda to be part of his daily life and participate in his care program. “The staff treated Linda like a queen,” he says.

After five weeks of intense therapy and hard work, Mike proudly walked out the doors of Regional West in January 2020 with the aid of a walker, “anxious to get back to my wife, to work, and to life.”

“The folks up here not only provide a great environment but they’re highly skilled,” Mike concludes. “I enjoy looking at the fun, positive side and it’s hard to do that when you can’t even do basic things. But they ride through all of that with you and when you get to the next step, they share in your happiness, too.”