As part of the sales and promotion staff of Chadron radio station KCSR AM 610/KBPY FM 107.7, Dec. 16, 2019 found Mike Kesselring on location in Alliance when he began experiencing disturbing symptoms ... read more. 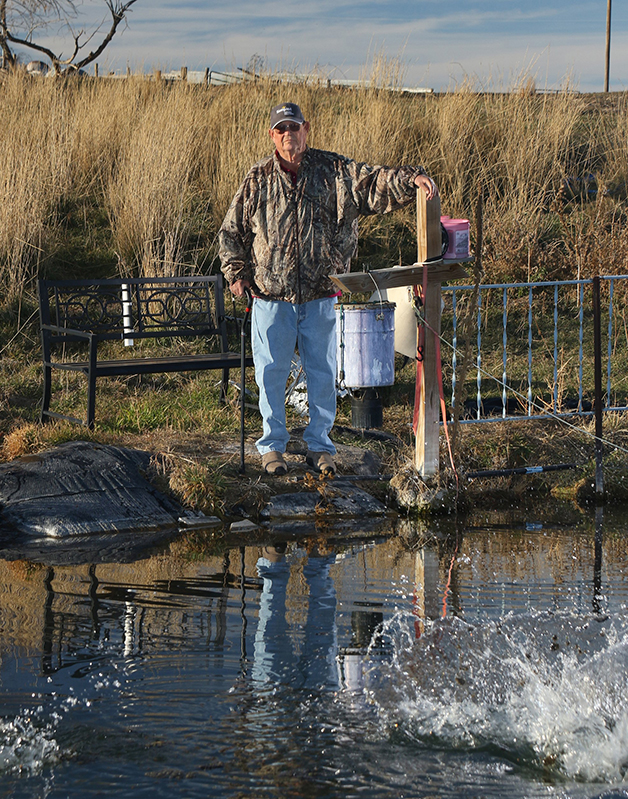 When Morrill resident Steve Dolberg was initially diagnosed with diverticulitis in March 2018, he had no idea that he was about to embark on a medical journey spanning multiple surgeries, cancer, a bout of sepsis, chemotherapy, long-term hospitalizations ... read more. 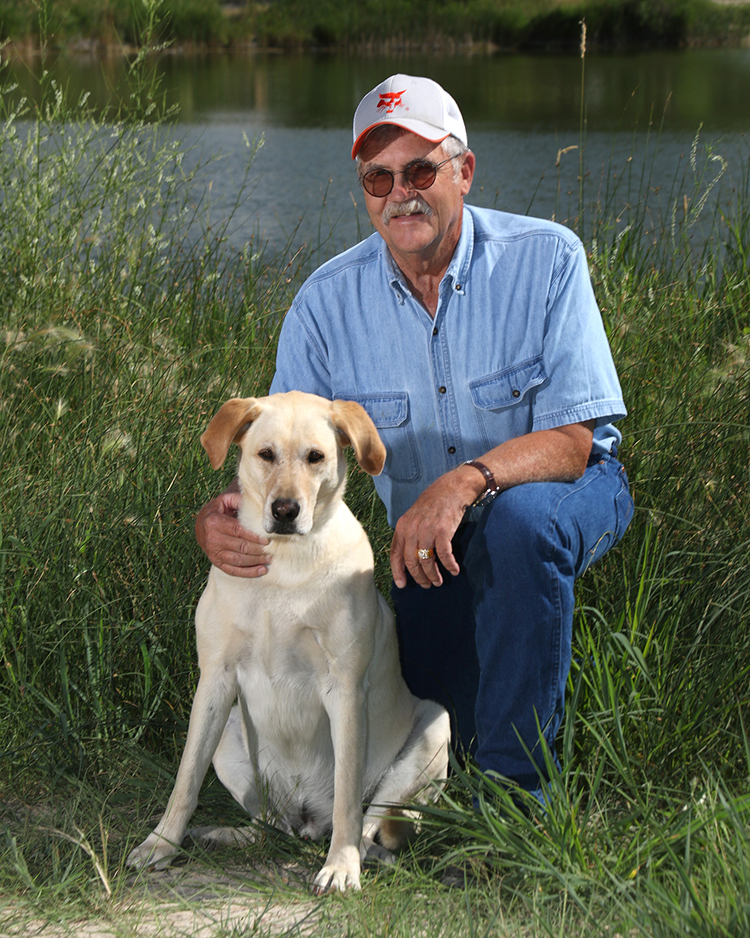 In what was supposed to be a 2017 overnight stay in a Colorado hospital following routine surgery, Alliance resident Jim Weber instead embarked on a two-year medical journey, including 120 days of hospitalization. Read more.